Skip to content
Buckingham Palace, Oxford Street, Mayfair, Hyde Park and the Houses of Parliament all fall within its boundaries, but so do some areas of high poverty
Lewis Baston & Dave Hill

The City of Westminster, at the centre of the capital, may be just another London borough in some ways, but its responsibilities and prestige are on a different scale from those of any other local authority. It contains the heart of the British state, the country’s leading entertainment and retail districts, some of the wealthiest areas in the land as well as some rather poor ones, and is the site of many world famous London landmarks. There are nearly 700,000 jobs in Westminster, which is three times more than its number of residents. As such, it copes with a vast daily in and out flow of workers and visitors. It is powerful, rich and uniquely prominent.

The present Westminster, created in 1965 like every London borough, was formed by the merging of three previous local authorities: an earlier version of Westminster, St Marylebone and Paddington. This has produced a borough that is less socially uniform than the name “Westminster”, so readily associated with British pomp and grandeur, might suggest. 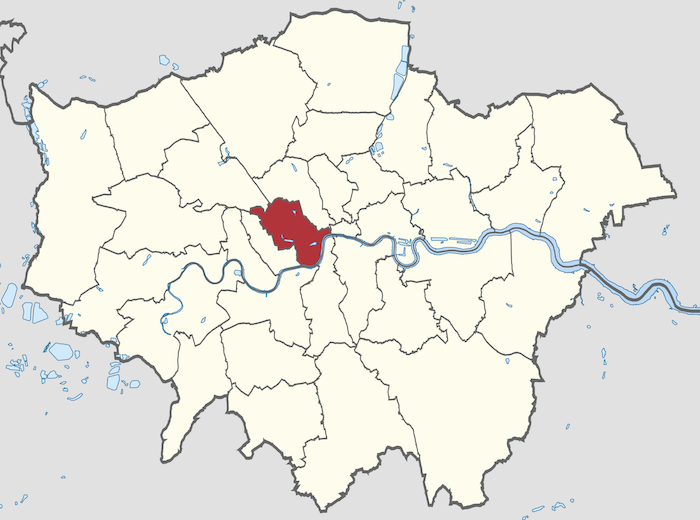 Of course, the Palace of Westminster, snug by the Thames, is integral to the borough’s international image, as are nearby Downing Street, Whitehall, Buckingham Palace and Trafalgar Square. Most of the West End is in Westminster too (the rest is in Camden), including Oxford Street, Regent Street, Mayfair, Soho, Covent Garden, Piccadilly Circus and Leicester Square, encompassing a massive range of retail outlets, restaurants and entertainment venues.

Different, wider definitions of the West End also draw in the Westminster territories of Hyde Park, Knightsbridge and Victoria Embankment. But wherever its unofficial boundaries are drawn, there is no doubt about its economic power: according to one recent study, Westminster’s economy as a whole has an estimated value of £57 billion a year, most of it emanating from the West End, amounting to three or four per cent of the UK’s entire annual output. 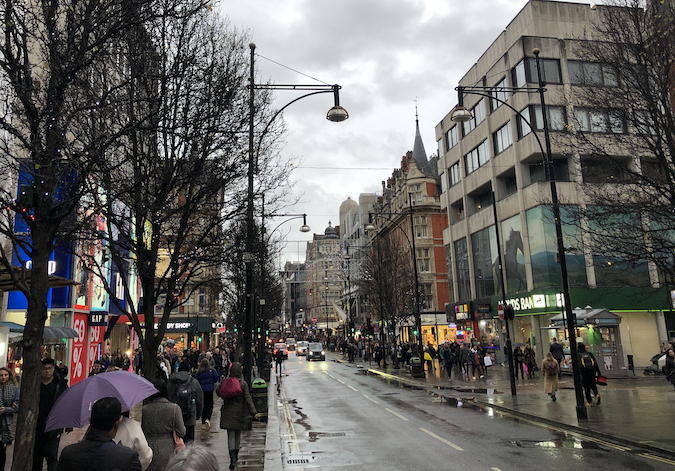 The other side of the Westminster picture is most evident in the north of the borough, which has more in common socially and economically with the parts of Brent and Camden it adjoins than with the glamour and wealth elsewhere in its own borough. There is considerable poverty in the north of Paddington and around Harrow Road. Maida Vale is more picturesque and socially mixed. Further south, Bayswater is famously cosmopolitan. The A5 Edgware Road, which runs from Marble Arch under the Westway and into St John’s Wood, bisects the borough on its north-south axis. Famously lined with Arabic restaurants, it also contains Church Street market.

Westminster has a fast-growing population of approximately 255,000. Those in work earn on average £43,203 a year, yet there is a poverty rate of 30 per cent. As the chart below shows, there is a very high percentage of people in managerial and professional occupations in Westminster compared with Greater London and, to an even greater extent, England as a whole. There is also a lot of private renting and more council and other social housing than might be expected. The 2011 Census found that more than half of Westminster’s population was born overseas. 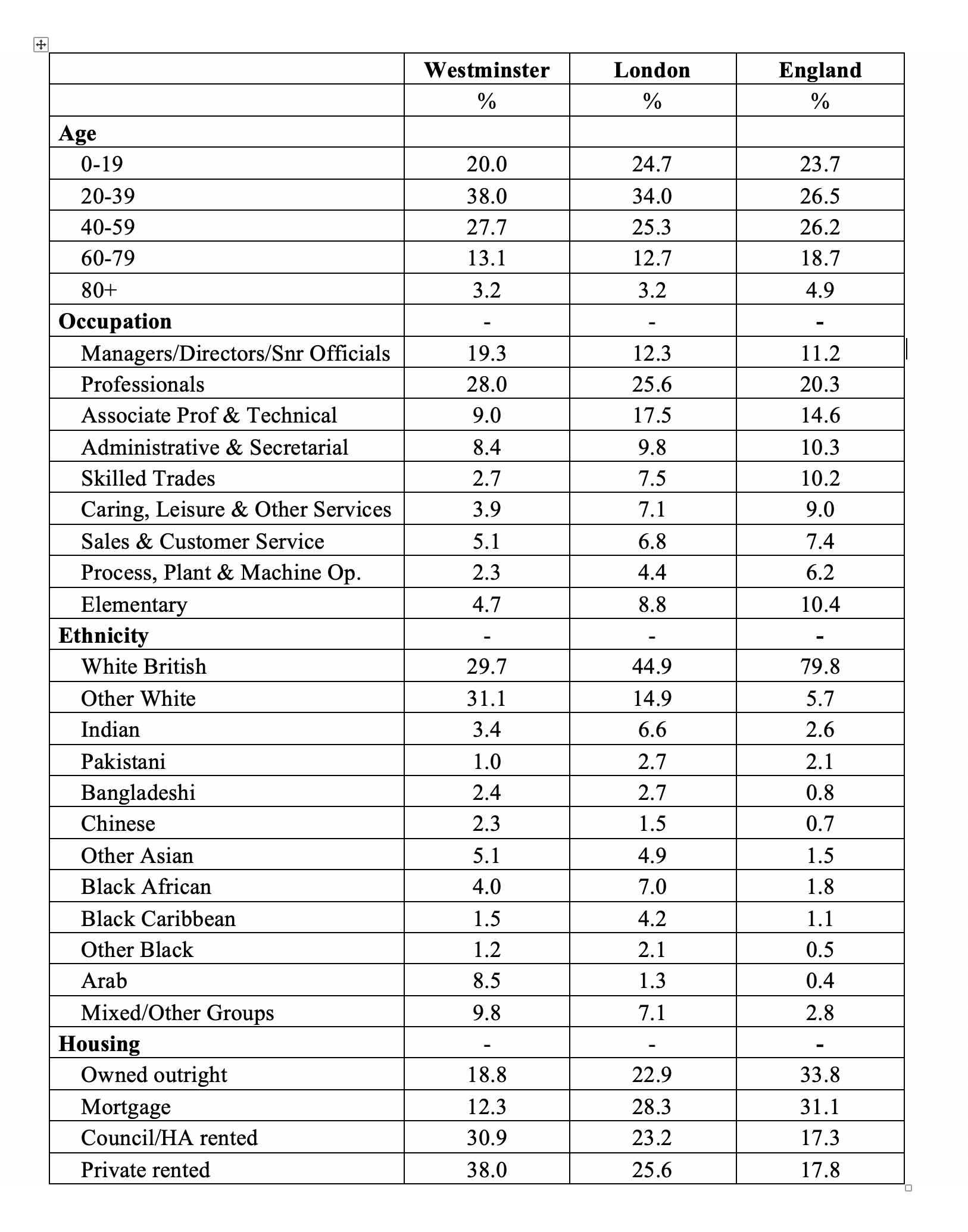 All figures from London Datastore area profiles and/or Office For National Statistics.

The Conservatives have controlled Westminster City Council, usually with healthy majorities, ever since its creation. The nearest the Tories have come to losing out to Labour, their only serious rivals, was in 1986, when their majority fell to four. The flagship administration, led at the time by Dame Shirley Porter, then embarked on a housing policy designed to manipulate the social composition of marginal wards in its favour. Though not gerrymandering in the strict sense, its objectives were much the same and it landed its architects in court. Porter and others were surcharged and disqualified from holding public office. The Conservatives survived the scandal electorally, but its stain is still not wholly expunged.

The split nature of the borough has been underlined by more recent election outcomes. In the 2018 borough contests, Labour took 40.3 per cent of the total vote compared with the Tories’ 42.3, yet only gained three seats overall, such are the concentrations of the respective parties’ strengths in particular wards, with only a few changing hands throughout this century. It is significant that Labour won a seat in West End ward for the first time ever, but the Conservative majority remained a healthy 22. 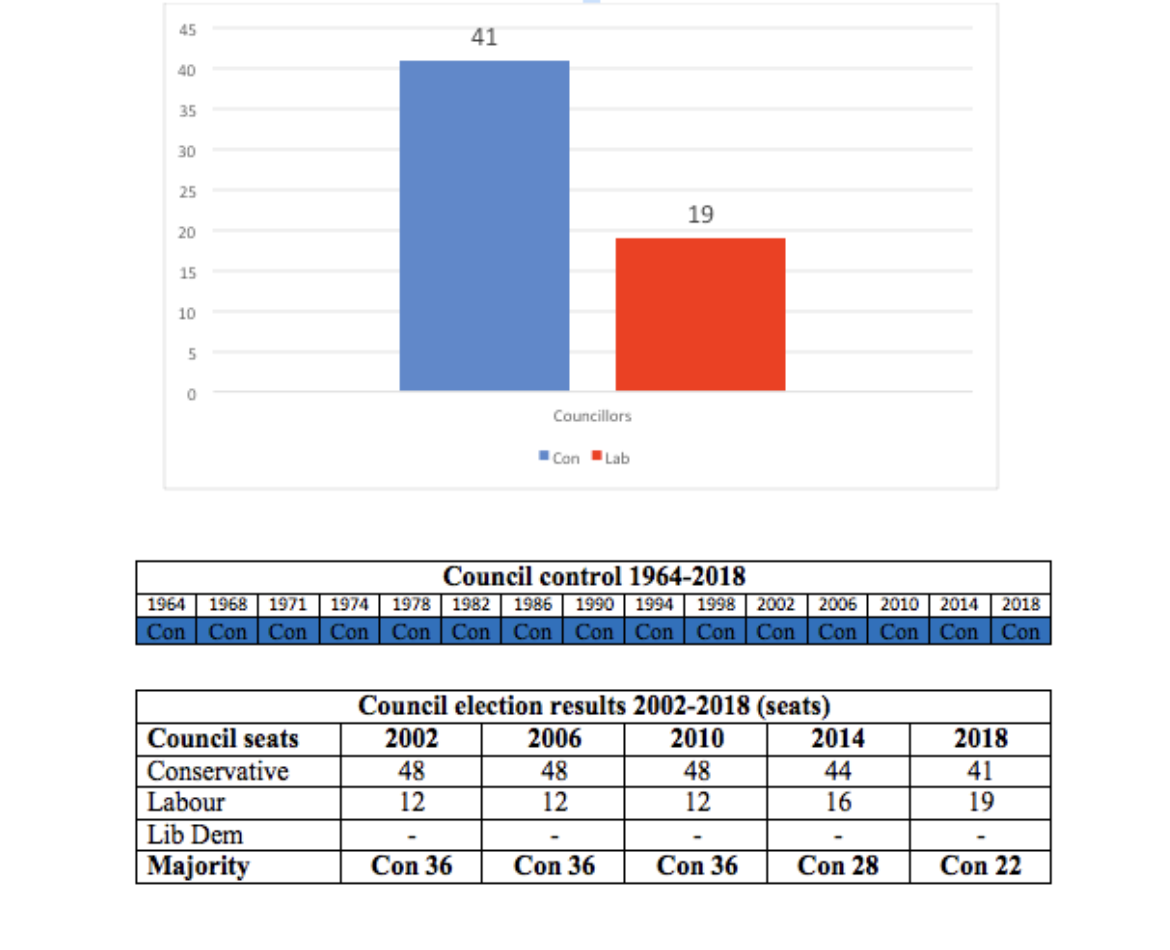 Two parliamentary seats fall into Westminster. Labour’s Karen Buck represents the once marginal but now safe Westminster North. The rest of the borough falls into the Cities of London & Westminster seat, which, as its name suggests, also encompasses the distinctive City of London Corporation local authority area. This seat was a target for both Labour and the Liberal Democrats in the 2019 general election, but the council’s leader Nickie Aiken retained it for the Tories. She has been succeed as council leader by Rachael Robathan, the third woman in a row to head the administration.

Westminster, along with Kensington & Chelsea and Hammersmith & Fulham, is represented on the London Assembly as part of West Central constituency by Tony Devenish, who is also a Westminster councillor.

Westminster borough can be helpfully divided into eight main areas. We’ll start in the north and work our way down to the Houses of Parliament by the Thames.

The road itself emerges from the beneath the more celebrated, elevated A40 Westway then takes a course parallel to the Grand Union canal into the north west corner of the borough, where Labour’s electoral strength is concentrated (the Harrow Road, Queen’s Park and Westbourne wards have returned only Labour councillors throughout this century). The Kensal Town and West Kilburn areas are a residential blend of council built estates and low-rise terraces, taking in the Paddington Recreation ground to the east. One estate, the Mozart, has been unhappily associated with youth violence and feuds with another estate on the other side of the boundary with next door Brent. A more cheerful recent development has been the establishment of a new community council in the Queen’s Park ward.

There’s a clue in the title of a ward called Abbey Road: the street of that name runs through it, complete with the recording studio of the same name where The Beatles recorded their 1969 Abbey Road album. The zebra crossing the Fab Four were photographed traversing for its cover is still there. As that famous image shows, the streets are wide, tree-lined and elegant. To the east lie the fringes of Regent’s Park, containing the Regent’s Park Mosque and the London Business School, and Lord’s cricket ground is in posh St John’s Wood. By contrast, also on the east side of the cosmopolitan Edgware Road, lies Church Street, a working-class neighbourhood of long standing from which George Bernard Shaw’s Eliza Doolittle hailed. The Church Street ward, which contains a busy market, is the most densely-populated in London. 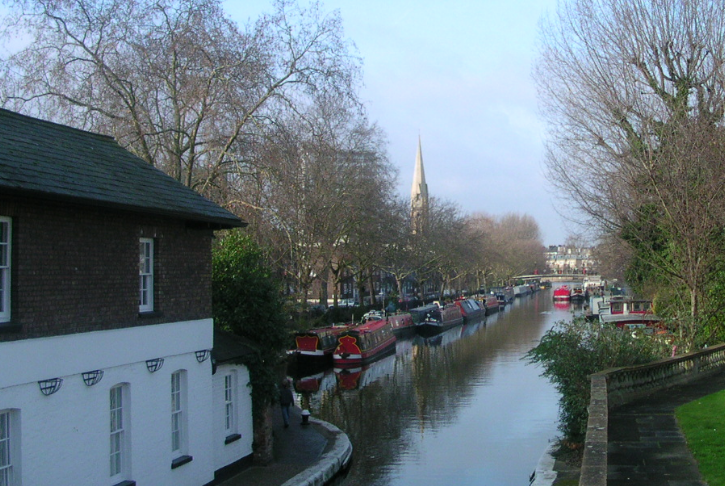 The neighbourhood named Little Venice (also the name of an electoral ward) centres on the point where the Paddington Arm of the Grand Union Canal meets the Regent’s and the waters teem with picturesque narrowboats. Maida Vale is famous for its BBC Radio studios and as the location of much of Alfred Hitchcock’s Dial M For Murder. Notable residents have included Arthur Lowe, Alan Turing, Alec Guinness and Joe Strummer.

South of the Westway, north of Hyde Park and west of Edgware Road and Marble Arch lie Paddington station, whose name was adopted by Britain’s most famous refugee bear, and Lancaster Gate and Bayswater areas. Residents of the latter are a mix of the long-term affluent and younger renters of large, sub-divided dwellings who do not often stay for long. It is enormously international, with substantial Greek, French and American communities and the largest Brazilian one in London, spawning the nickname “Brazilwater”.

In keeping with its status as the most “super prime” square on the Monopoly board, Mayfair is phenomenally posh and filthy rich, though it has a more raffish past, once brilliantly captured by Graham Greene. Lying south of Oxford Street, it is divided from Hyde Park by the second most expensive Monopoly square, Park Lane. Move east beyond Regent Street, and you’re into the core entertainment districts of Soho and Covent Garden, with Piccadilly to the south, terminating at its legendary Circus. Here are Shaftesbury Avenue, Charing Cross Road, Chinatown and “Theatreland” and Strand.

In the bottom left hand corner of Westminster borough lies what was once some pretty worthless pasture land. As Vic Keegan has recounted, Belgravia and Pimlico, along with neighbouring Mayfair, eventually turned into some of the most grand and expensive real estate on the planet, nearly all of it still part of the Grosvenor estate, now headed by the Duke of Westminster. Belgravia is both revered and derided as the home of the global super rich. Pimlico is more varied, containing a wider variety of residential properties, including the Churchill Gardens estate. 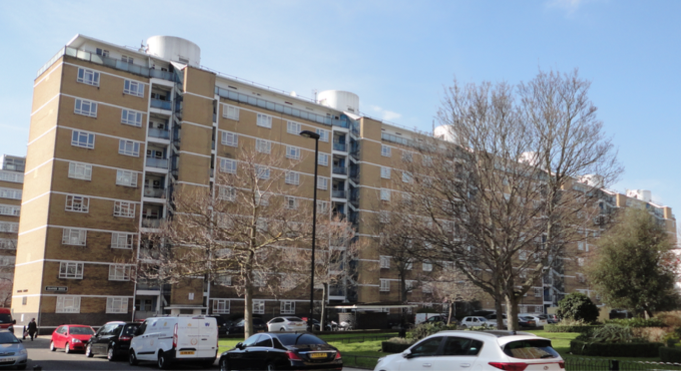 Churchill ward has been a pocket of Labour strength in the south of the borough in recent years (though the party was disappointed to lose one the three seats there in 2018). It also contains Dolphin Square, a location that features in an array of political scandals. Pimlico famously provided the setting for the celebrated 1949 Ealing Comedy Passport to Pimlico. Victoria station stands at the northern tip of this bit of the borough.