Transport for London has expressed increasing frustration with property giant Capital and Counties (Capco) over its failure to build out a piece of prime West London land owned by the transport body, claiming the developer turned down what is understood to have been a proposal by TfL to buy out part of its interest in the scheme.

A spokesperson for TfL told On London the transport body is “reviewing next steps”, claiming that Capco, its senior partner in a joint venture formed to develop the stalled site in Earls Court, had turned down a proposal it had made which, TfL says, “would have enabled development with higher levels of affordable housing to quickly progress, while also representing good value for Capco’s shareholders”.

TfL and Capco formed the joint venture company in March 2014 with a view to building thousands of new homes on land formerly occupied by the now demolished Earls Court exhibition centre. However, no construction work has started on the cleared site, which straddles the boundary between the boroughs of Hammersmith & Fulham and Kensington & Chelsea. Capco is the senior partner in the company, holding a 63% share.

It is understood that TfL offered to purchase Capco’s interest in the exhibition centre part of the site on condition that two nearby housing estates, currently subject to a separate deal to transfer them from the council’s hands to Capco’s for demolition, are returned to full council control.

The decision of TfL to speak out comes in the midst of what it calls “ongoing discussions” with Capco about getting the project moving, and follows months of unsuccessful attempts by the developer to find a buyer for its interests in the main part of the Earls Court regeneration area. A smaller, separate section south of Lillie Road has progressed more rapidly.

Sadiq Khan told On London in November that he wished to see an alternative to already consented plans for the main regeneration area drawn up, which should include a higher amount of social rent level and other affordable homes than originally proposed, and that consideration of it should be preceded by the return of the two estates. London Mayors have powers to block or take over large development schemes which do not meet their policy requirements. In February Khan reiterated his position and said his “patience is wearing thin” with the lack of progress over the two estates.

TfL’s making known its impatience with Capco, which will not have happened without City Hall’s approval, will add to pressure on Capco to find a buyer for its assets, which have been falling in value for some time. One recent valuation of the former exhibition centre land is over 10% lower than in December and Capco’s share price has also fallen.

The company said over a year ago that it was considering splitting its stalled Earls Court operation from its profitable Covent Garden retail side, but no de-merger, which might clarify the situation for potential investors or buyers, has yet occurred. Gary Yardley, the Capco executive responsible for the Earls Court project, left the company last month.

There have been various reports of possible buyers, including recent ones that the Canary Wharf Group is considering a bid for the exhibition centre site, but sources insist talks are at an early stage, with others, including the Berkeley Group, also monitoring the situation. A company with a proven record of housing delivery is likely to be more attractive to City Hall and to TfL, which is seeking to establish a long-term revenue stream from its various property assets in the capital as soon as possible.

Labour-run Hammersmith & Fulham has offered to return to Capco the £90 million the authority has so far received from the developer under the terms of a conditional land sale agreement made under a previous Conservative administration, governing the transfer of the two estates. The offer has yet to be accepted. Hammersmith & Fulham has also said it is considering the unusual step of using its compulsory purchase powers to take ownership of the part of the joint venture site that falls into its territory.

Boris Johnson, the favourite to become the new leader of the Conservative Party and UK Prime Minister, approved the Earls Court project during his time as London Mayor, hailing it as a “landmark project”.

Jack Brown: The rules of Tube etiquette – an update 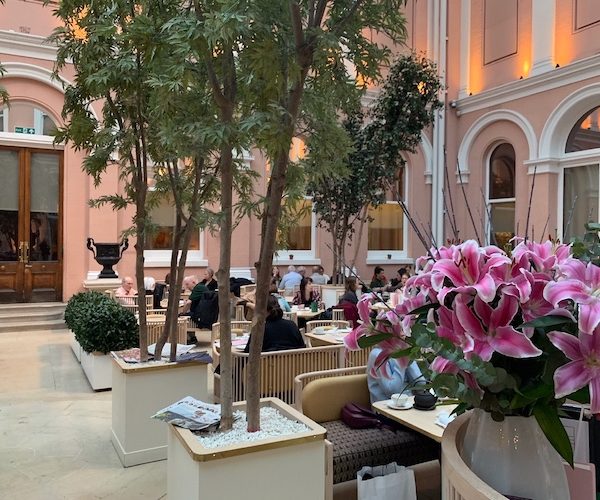 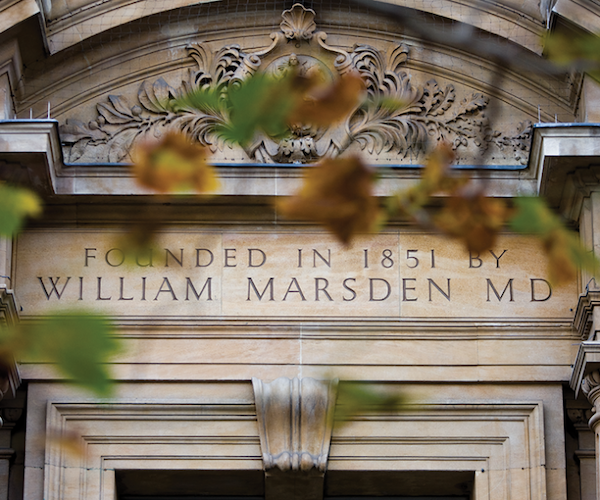 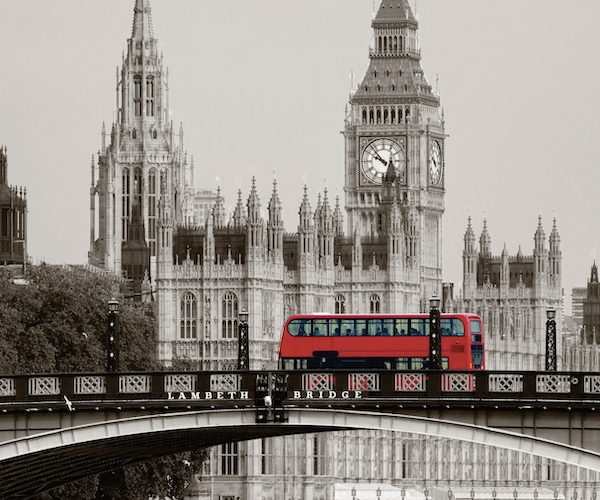