Turn right as you leave the glorious Southwark Underground station, walk along The Cut past a (quite literally) artwork of a builders’ hoarding and, facing you across the junction with Joan Street, is a black brick building with the word Platform painted on it. Originally, it was a cork factory. Later, it was squatted then jointly owned by Transport for London and innovative developer U + I with a view to transforming it together. Earlier this year, TfL became the building’s sole owner. By then, Platform was already established as a prime example of a London “meanwhile space”.

Meanwhile uses for buildings are, as the name implies, temporary affairs, but they’ve become a firm feature of the capital’s creative and entrepreneurial landscape. Platform is tatty and scruffy and its days are numbered, because it and the land it stands on form part of TfL’s portfolio for commercial development – one of the new ways the transport body is trying to bring money in these days. But, for the time being, it is providing precious and very affordable homes for a collection of artists and nascent businesses that might otherwise struggle to find one.

One occupant is Nick Knight, managing director of EcoCycle, a company incubating a space-saving automated mass bike storage system. Nick is encouraged by Southwark Council’s policy on cycle parking in new developments and having a rent-free office in the heart of the borough is ideal. There’s even room for a demonstration space outside. 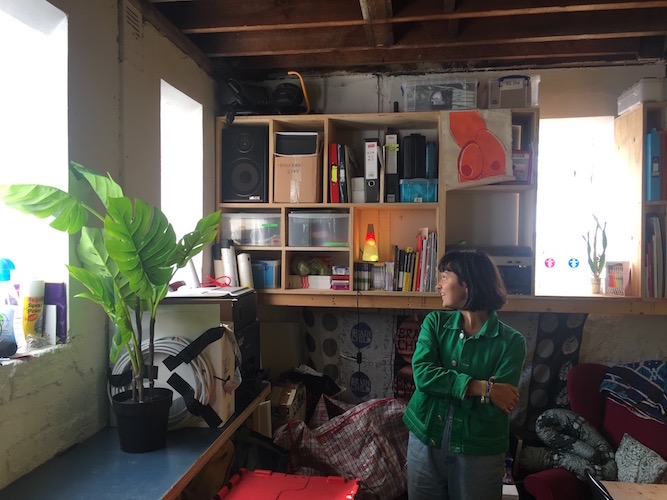 Two larger rooms are used by artists. One of them, Sean Rohr, a resident of Peckham, has been at Platform for three years having previously inhabited a disused building in Greek Street. He says the drawback with all meanwhile spaces is that it’s hard to plan ahead because you don’t know when you will have to move out of them, but that Platform is a good location and TfL is a supportive landlord, even providing a cleaner. He says that one day some unfamiliar visitors showed up who turned out to be some of the building’s former squatters, having a look round for old times’ sake. 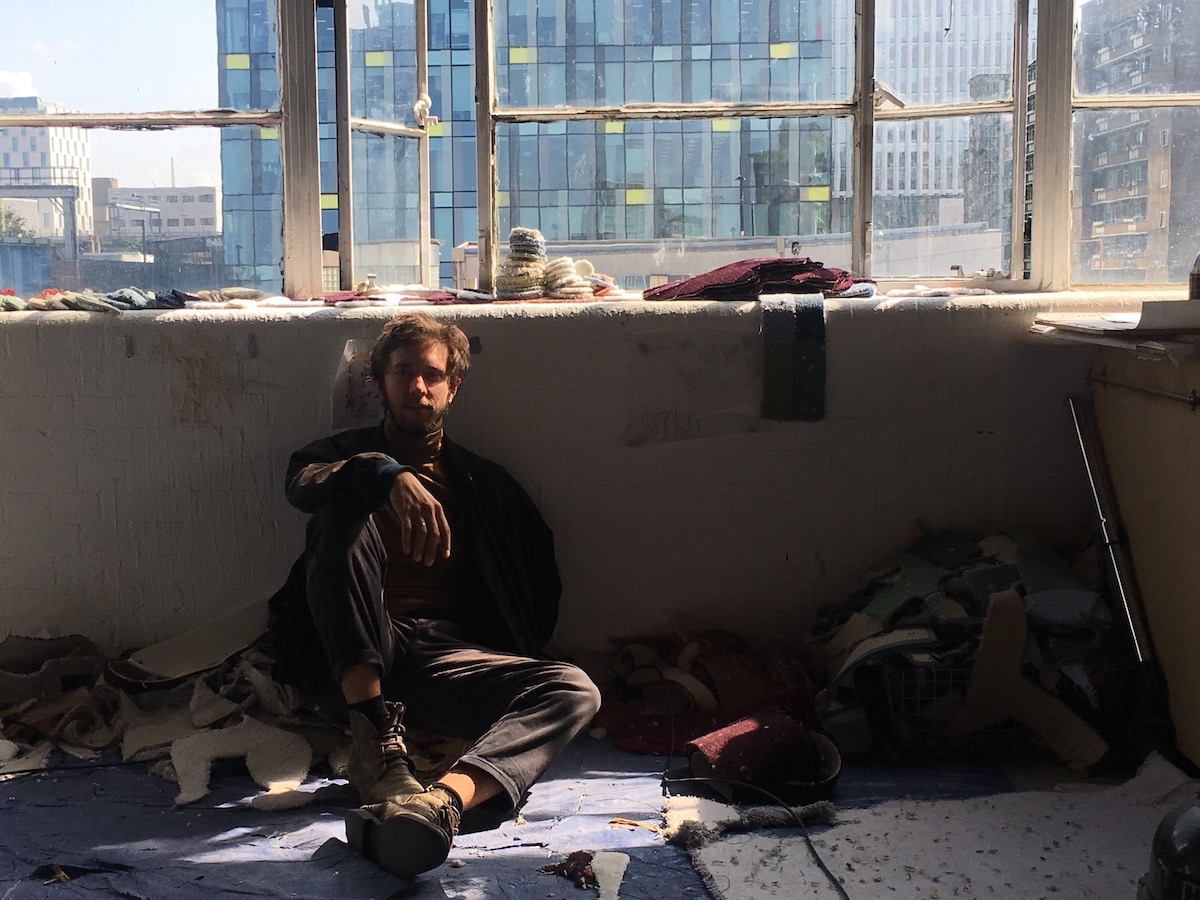 There are connections too with larger arts entities, notably the Young Vic just up the road. The theatre has a well-established community involvement and outreach wing called Taking Part, which encourages local people, especially the young, to participate in workshops and come to its shows. Imogen Brodie, director of Taking Part, explains that Platform has provided a sort of extension to the theatre, an extra place where local people can “do theatre” under Young Vic auspices. 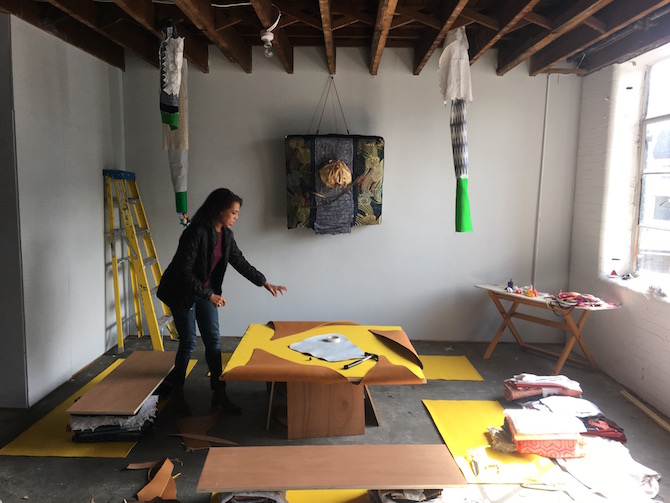 Platform is also a venue for work presented by Illuminate Productions, a not-for-profit organisation which describes its mission as placing “contemporary art in unusual, yet accessible environments,” opening buildings of historical significance as well as outdoor spaces prior to their redevelopment. Illuminate curates an annual festival called Merge, which draws on the cultural past and present of Bankside.

All of these individuals and entities have transformed Platform into a hub and a haven where sanctuary can be found from the punishingly rise in London property prices as the city as boomed and grown. It can be hard to imagine that only 30 or so years ago great stretches of north Southwark and other Inner London boroughs were emptying out and closing down, rendering  whole neighbourhoods low rent. 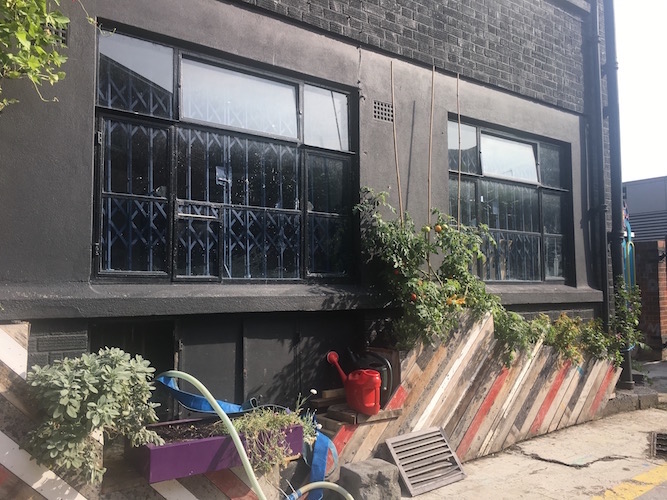 The drawback of “meanwhile” is, as Rohr says, that forward planning tends to be more speculative, a product of as the vagaries of the planning process and development finance. And Platform might be seen as an institutionalisation of the process of gentrification, with creative folk and business start-up hopefuls settling lost and forgotten pockets of the city and, by their very presence, enlivening the area, drawing people to it and so preparing the ground for future influxes of capital and wealth.

TfL has long had plans for Southwark station and its environs and, eventually, Platform will be replaced by something bigger and brand new. Might any of the current tenants still have a niche there after the profitable transformation takes place, whenever that might be? It’s not impossible, though at least one is intending to move on anyway. Meanwhile uses might not be the whole answer to keeping innovation and imagination embedded in fast-changing London neighbourhoods, but, just now, they are one of the best there is.