Skip to content
Given the semi-detachment of some of the boroughs, maybe there will be a case for different levels of Covid restriction post-lockdown
Jonn Elledge

The question of where London ends and something else begins is as perennial a London debate as north versus south, and normally about as useful. Does an area need to be in a particular transport zone to count? To have an 020 number? A London postcode? Any pub full of Londoners, back when there still were such things, can amuse themselves for hours arguing it out.

Which is odd, in some ways, as there is definitely a correct answer that has stayed broadly unchanged since 1965. If you live in the City of London or one of the capital’s 32 boroughs, then you’re considered a Londoner; if you aren’t, you’re not. Romford is in London; Dartford and Watford are not, and the fact that only a third of Londoners reckon the former actually counts is neither here nor there when it comes to government policy making. 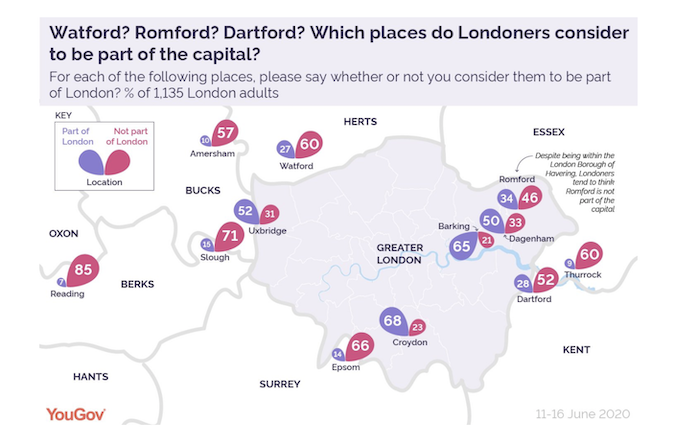 Recent events, though, mean that the exact borders have London have had a real, visible impact on people’s lives. On 2 December, you may recall if you can remember that far back, London went into the newly introduced Tier 2 restrictions. These were not, as it goes, very stringent and meant that, while working from home, wearing a mask and so on, it was possible to maintain some semblance of a normal life.

However: there was some disquiet about this decision. In some London boroughs, mostly in the north eastern suburbs, the disease was spreading like wildfire. Many in other parts of the country, most notably Greater Manchester Mayor Andy Burnham, questioned why their region had been placed into Tier 3, with all the restrictions and economic damage that entailed, while the capital got off relatively lightly.

Whether treating other regions so harshly was a mistake remains to be seen, but it swiftly became clear the virus was out of control in London, and less than two weeks later it was moved into Tier 3. Less than a week after that, London moved into the new Tier 4, which meant closing down completely, and Boris Johnson cancelled Christmas, and soon enough the whole country was in lockdown once again, and that brings us pretty much up to date.

There are several possible explanations for this pandemic hokey cokey. One is that the capital gets special treatment from a government that’s based here. Another, related, one is that the government just hates the north.

I’m not saying either is implausible but there is another possible explanation: that, in early December, much of London really was in a better state than much of the country. It was really only those eastern fringe boroughs – Redbridge, Barking & Dagenham, Havering, Bexley – where the metropolis fades out into Essex and Kent, that the virus was running rampant. In the proper London of Westminster, Camden, Southwark and the others, things were looking rather better.

All of which raises a question: would it have made more sense to place the latter in Tier 2, while locking the boroughs with the highest R-rates down even harder? Even discouraging residents from crossing borough boundaries where possible?

After all, the thing that ties outer suburbs and commuter towns to major cities is commuting. Relatively few in Havering or Bexley will be nipping out to the shops or to visit vulnerable family members in Inner London. They’re physically attached to the city, sure – but without tens of thousands of people commuting in every day, they become more like their own, separate systems. Until the world re-opens again, is there any more reason these should count as London than towns like Guildford or Brentwood?

I mocked Shaun Bailey for this tweet, comparing London’s population size to Scotland’s, and suggesting the capital should also have multiple tiers. (It was easy, I’m weak, don’t judge me.) I still think this comparison was stupid – despite Scotland’s smaller population size, there are very obvious reasons that Shetland and Stranraer are less connected than, say, Upminster and Uxbridge. But there is the grain of a point in there somewhere. Perhaps when the country begins to re-open once again, London should have more than one tier, after all.

Someone said to me back in early December: “If we go back into lockdown because of bloody Havering I will kick off.” This hurt a bit, because she definitely knows I’m originally from Havering, and spent much of my youth furiously asserting that I was from London, actually.

But it was, in some ways, a fair point. After all, if mass home working means the residents of a place aren’t visiting Central London anymore, can it really be said to be in London at all? 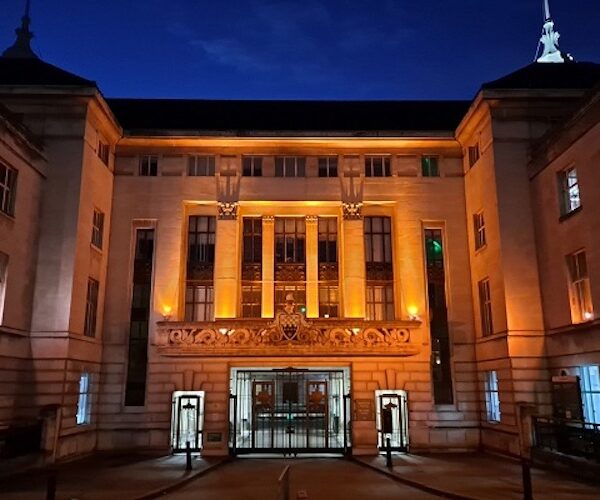 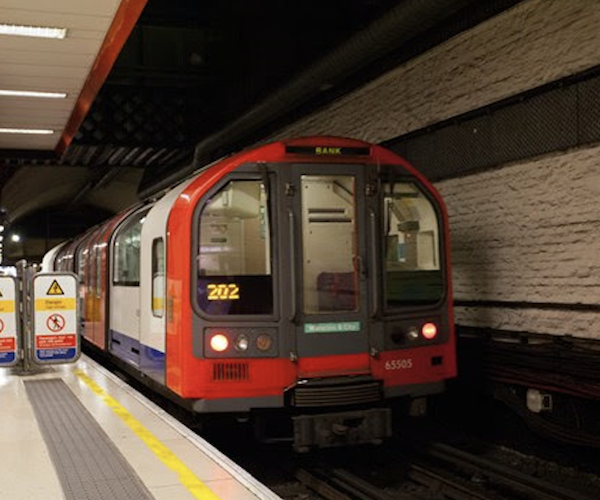 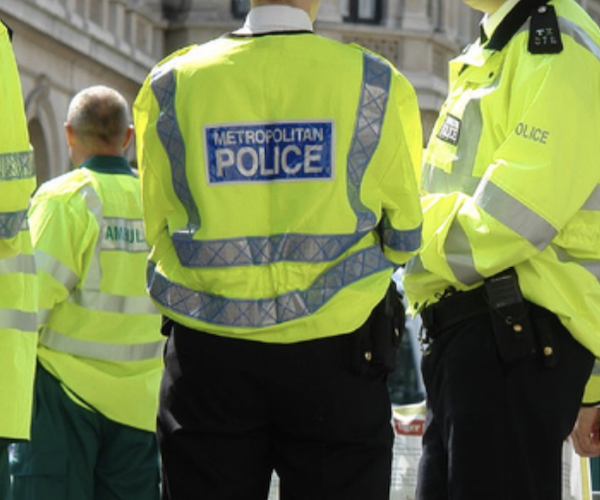